Below is the text of the statement made today – March 13 – by Ambassador Alexander Shulgin to the Organisation for the Prohibition of Chemical Weapons at the Hague. Those who believe it’s safe and even fun to continue the path of empty provocation and inflammatory rhetoric over this business would do well to read Shulgin’s icily formal response, and ask themselves if they may be taking things too far this time 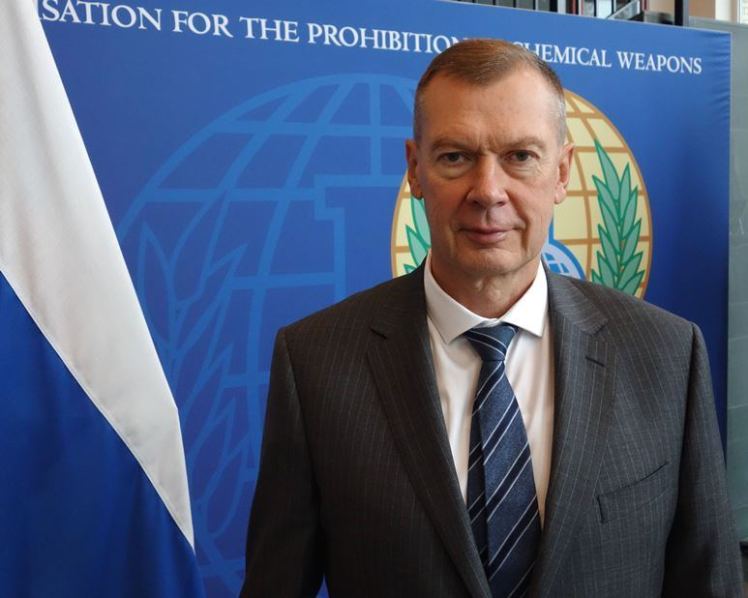 Statement by Permanent Representative of the Russian Federation to the OPCW, Ambassador Alexander Shulgin, at the 87th session of the OPCW Exwecutive Council on the chemical incident in Salisbury, The Hague, March 13, 2018

Mr Chairperson,
In connection with the vicious attacks launched by British officials in London, as well as the statement by the head of the British delegation to the OPCW with regard to Russia concerning the suspicious story of two persons poisoned with…